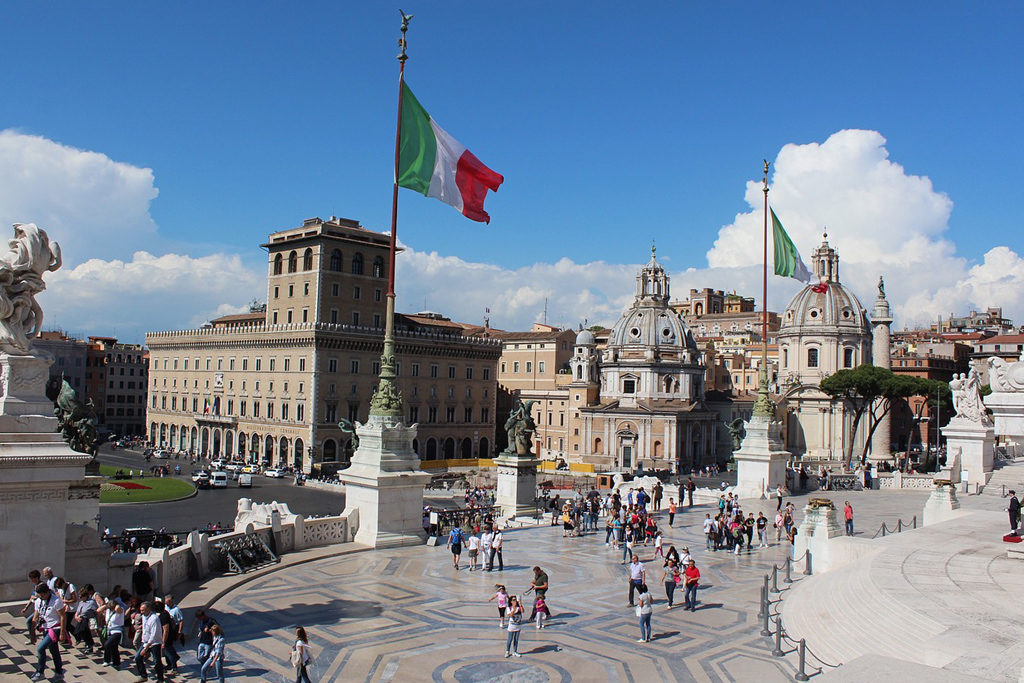 ARENA CINEMA IN GARBATELLA For film lovers, the Garbatella Arena in Piazza Benedetto Brin, projected by Carlo Olivone on Tuesday, August 14th, will be screened by Benedict Madia by Carlo Verdone and Wednesday 15 August by Antonio Albanese. The projections start at 21.15.

CINEMA NIGHTS IN PIAZZA VITTORIO For Nights of Cinema E … In Piazza Vittorio, Agis Lazio srl proposes, in the gardens of the historic Roman piazza, on Tuesday 14 August, the film Il vegetale by Gennaro Nunziante (9.00 pm – Room A) and Man on the train by Jaume Collet-Serra (9.15 pm – Sala Bucci), while Wednesday 15 August on the billboard Made in Italy by Luciano Ligabue (9.00 pm – Room A) and Ready player one by Steven Spielberg (9.15 pm – Sala Bucci).

ARENANIENE IN PONTE NOMENTANO The Arenaniene event in the Parco di Ponte Nomentano is scheduled for the films The hidden thread by Paul Thomas Anderson (Tuesday 14 August) and Benedetta follia by Carlo Verdone (Wednesday 15 August). The projections start at 21.15.

THEATER AT VILLA BORGHESE Under the skies of Villa Borghese in the Ettore Scola open-air theater of the Casa del Cinema, the Kaleidoscope review will present the film In the mood for love by Wong Kar-Wai and Wednesday 15 August the film. by Francesca Archibugi. The free entry screenings start at 9pm.

CINEMA PARK AT VILLA LAZZARONI Inside the Villa Lazzaroni the Parco del Cinema review, curated by Arene di Nostra, is scheduled to screen Nine Lune and a half by Michela Andreozzi (Tuesday 14 August) and Oltre la notte by Fatih Akin ( Wednesday, August 15th). All films start at 9.15pm.

THE ISLAND OF ROME On the island Tiberina the event The island of Rome organized by the Associazione Culturale Amici di Trastevere, proposes on the three screens set up, the following projections: Tuesday, August 14th The party of Sally Potter (21.30 – Arena Groupama) , Let yourself go by Francesco Amato (22 – CineLab) and Mimì metallurgico wounded in honor of Lina Wertmüller (22 – Spazio Young). In mid-August the projections of: Like a cat in the ring road by Riccardo Milani (21.30 – Arena Groupama), I stop when I want – Sydney Sibilia (22 – CineLab) Masterclass and Luigi Comencini’s cat (22 – Spazio Young).

AMPHITHEATER QUERCIA DEL TASSO Regarding the open air theater on Tuesday 14th and Wednesday 15th at 9pm the Amphitheater Quercia del Tasso, organized by the La Plautina Cooperative, brings on stage the show The comedy of ghosts taken from the Mostold of Plautus with Sergio Ammirata , Marco Belocchi, Enrico Pozzi, Vincenzino Pellicanò, Vittorio Aparo, Francesca Di Meglio, Marianna Putelli, Carmine Paraggio, Federico Pesci, Alessandro Tarabelloni. The show is one of the most entertaining, intelligent and seductive comedies of the plautino repertoire. A-ghost city As part of urban explorations, Tuesday 14 August is the last of the night walks of the A-ghost city cycle [nightwalks] curated by the Stalker cultural association. The appointment entitled Towards the Embassy of the Communities of Exile foresees the departure at 22.30 from the entrance of the Termini station (Piazza dei Cinquecento), the next subway route to the Libia station (line B1) and then walk with arrival at 7 in the morning at the Bologna stop (line B). The event is free admission.

ATAC MUSEUM POLO For the Ferragosto evening, the ATAC Arte Pole Museum in Viaggio organized by Helikonia Indi in collaboration with Caffè Letterario and hosted in the ATAC Museum Park, offers a free evening of tango with Patrizia Messina from 21.30. An opportunity to let loose with the milonga in a particular location between palms and restored historic trams.

IN THE SHADOW OF COLOSSEUM Fun and laughter in the shadow of the Colosseum, the historic comedy festival in Colle Oppio Park curated by Castellum, which offers Tuesday, August 14 at 9.45 pm the Live Revival ’90 & Cabaret evening, to celebrate and revive in a playful and playful way the ’90s. To recreate the atmosphere of those years the music rearranged and interpreted live by Red’s Band and sung by Federico Perrotta and Valentina Olla. Wednesday, August 15 at 21.45 in Caveman program – The caveman with Maurizio Colombi and directed by Teo Teocoli. The show investigates with wise irony the relationship between the couple and the “anthropological” differences between men and women. 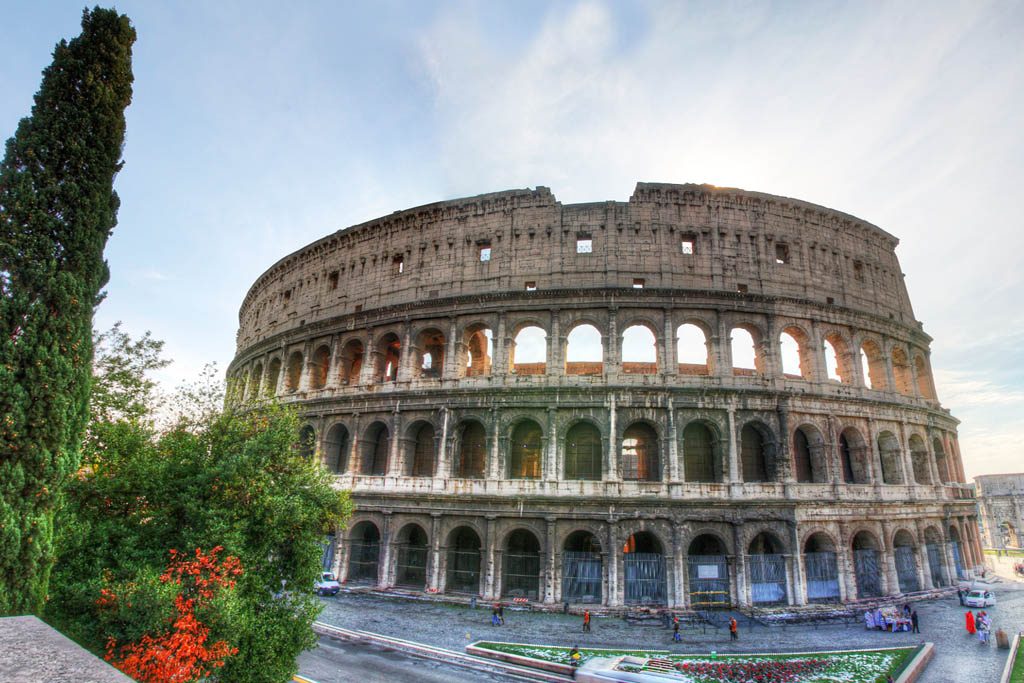